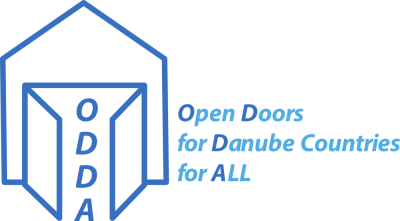 On the occasion of World Food Day and in the frame of the Bread Baking Week, an event with the motto “Bread connects“ took place at the House of Encounters in Ulm, together with the Danube-Networkers. In the morning, 55 pupils, two teachers, the headmaster of Spitalhofschule Ulm and 12 Danube-Networkers worked together in different working groups on the aspects nutritional basis, community, sharing and responsibility for others. One of these working groups played the Danube Game to find out where the other partners of the project live.

In the beginning, the pupils laid a blue cloth in the shape of the Danube on the floor and spread the Memory cards on it. They now played Memory with the fishing rods and were thrilled when they found matching pairs. After all pairs were found, the pupils described the pictures on their cards and began with their Internet search.

Searching and finding new information was much fun for the pupils. From the beginning, the photos had awoken their interest to learn more about the different countries, cultures and customs and to find out the differences and similarities between their own culture and the others. However, the pupils did not only show interest in the new information but also in the Internet search itself because it was fun for them to learn something new through the Internet.

Delight was also expressed when it came to presenting the new information to the other group members. The pupils were proud of their results which they had researched themselves and they were thrilled to tell their classmates about them. 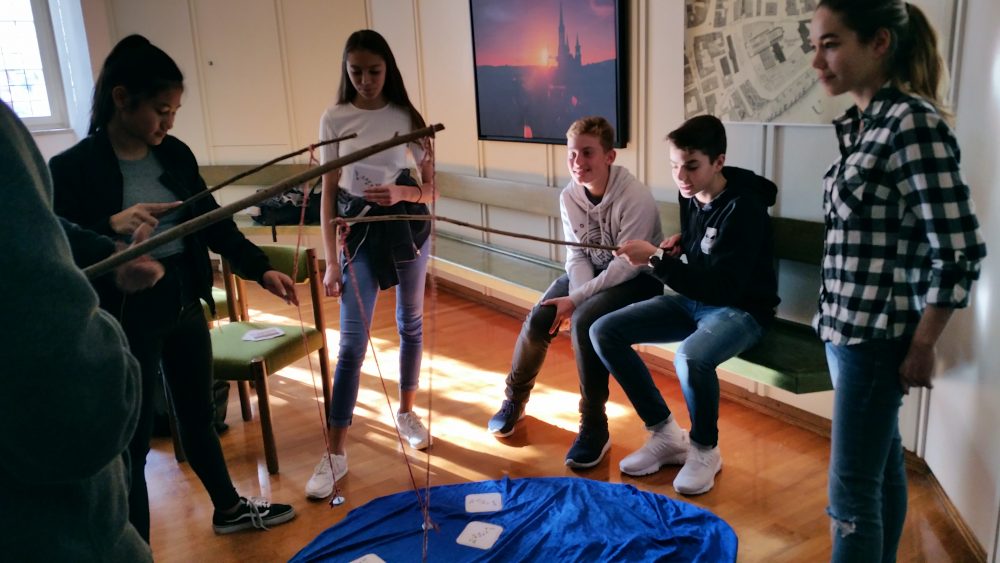 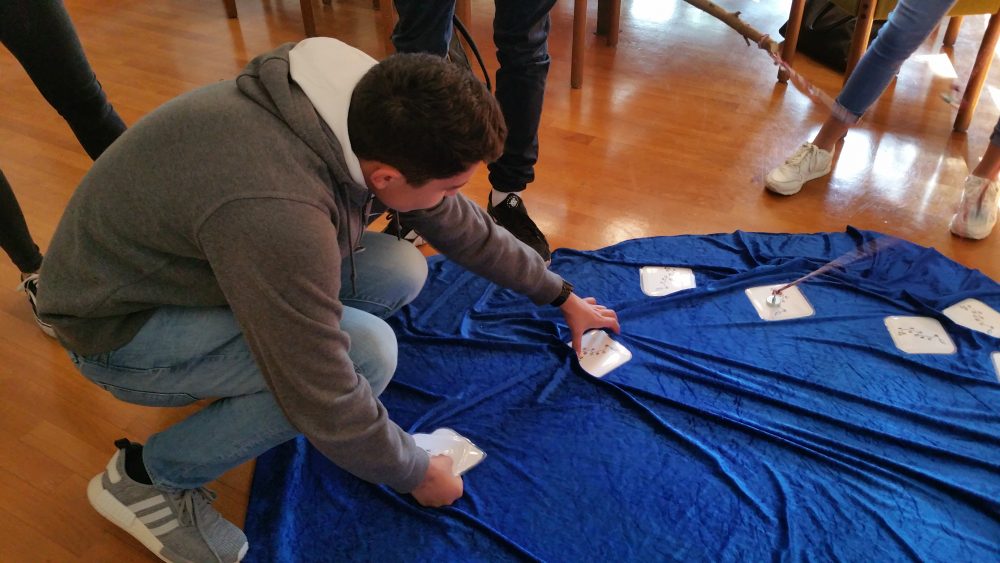